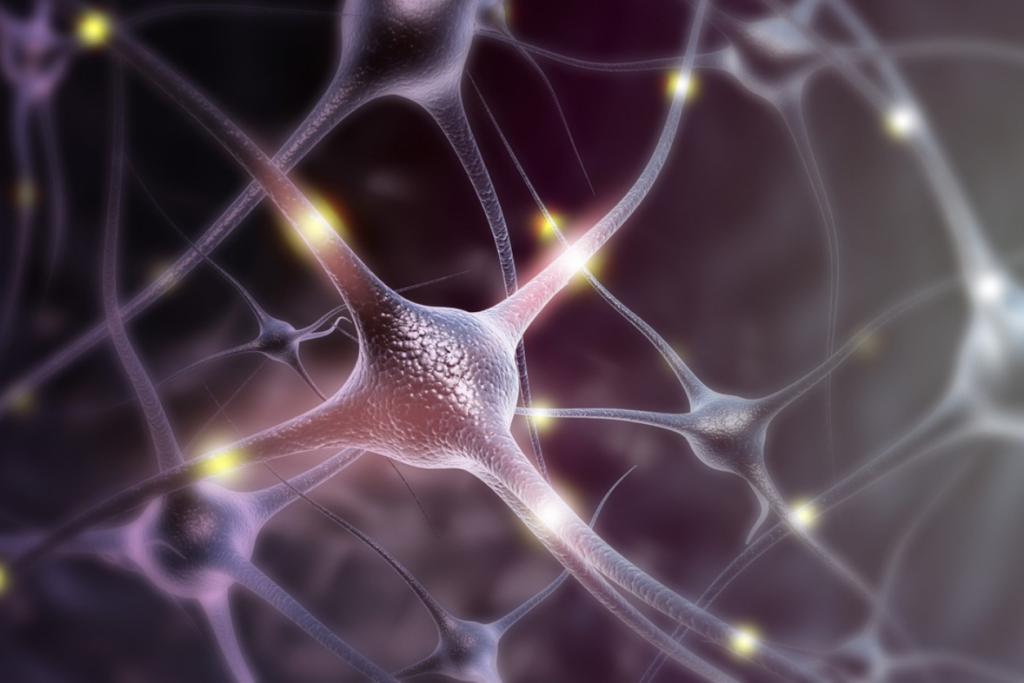 How I Fell Into Hypnotherapy: A Therapist’s Traumatic Journey Into Healing And Discovering Her True Calling (Part 1) 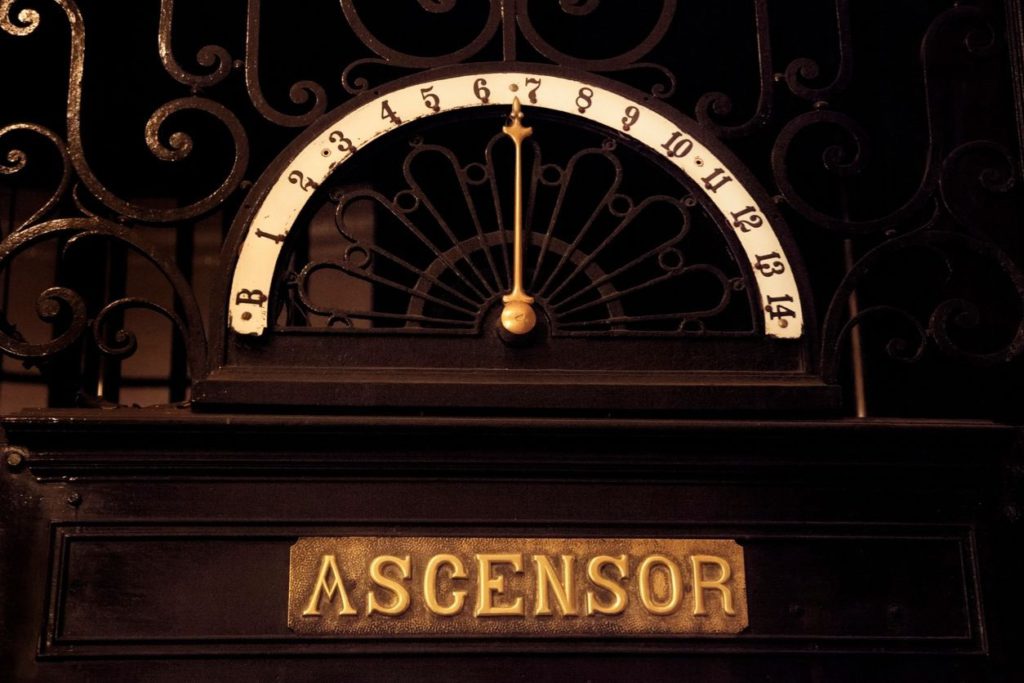 How I Fell Into Hypnotherapy: A Therapist’s Traumatic Journey Into Healing And Discovering Her True Calling (Part 1) His voice still pierces my mind, “You are safer trapped in an elevator than crossing the Street.” The day deceptively began like any other day, filled with the barrage of mundane morning routines: coffee, kids, husband, breakfast, […]

Taking The Hollywood Out Of Hypnosis 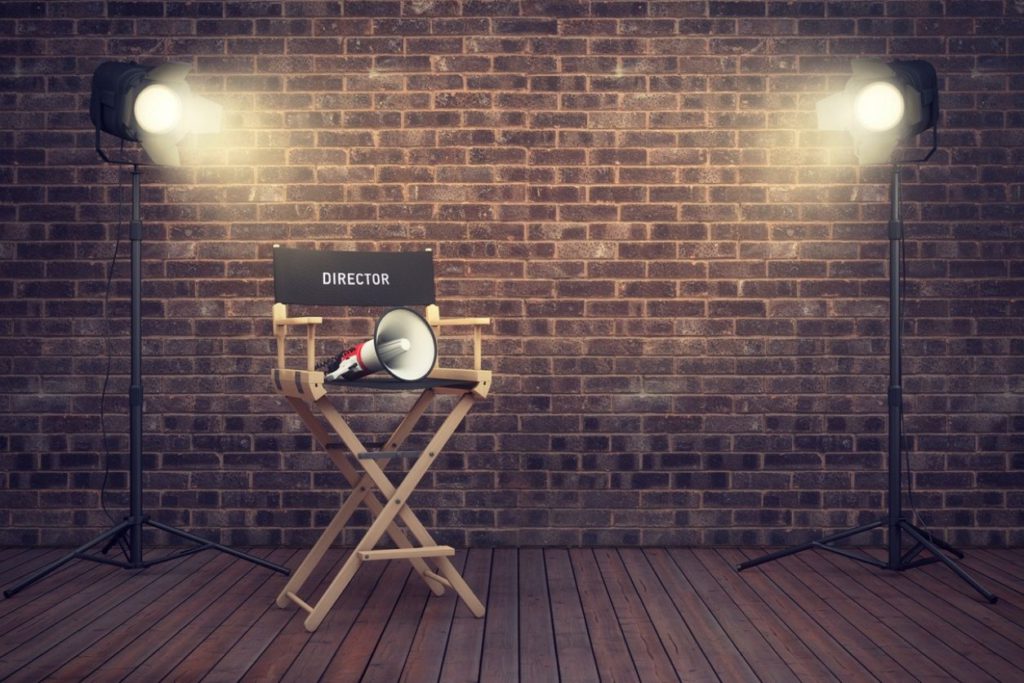 Taking The Hollywood Out Of Hypnosis It’s time to set the record straight! How many films or shows have you seen that depict hypnosis as a magical mystical experience where the person in trance has absolutely no control over their actions and behaviours? Let’s take the Hollywood out of Hypnosis….. Hypnosis is a very natural […] 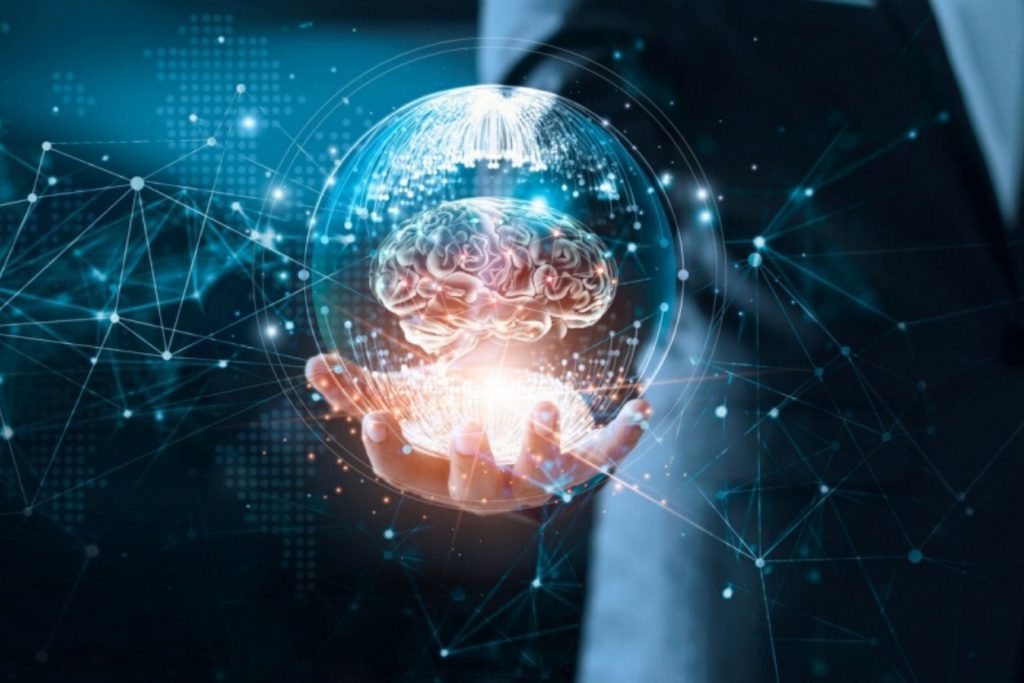 Hypnosis Myth Buster Have you ever seen a stage hypnotist on tv or in person at a stage show? Illusion is the name of the game, as we are all mesmerized by this display of complete command and obedience. “Sleep” the hypnotist commands in a bellowing authoritative voice, and inevitably, you watch in awe, eyes […] 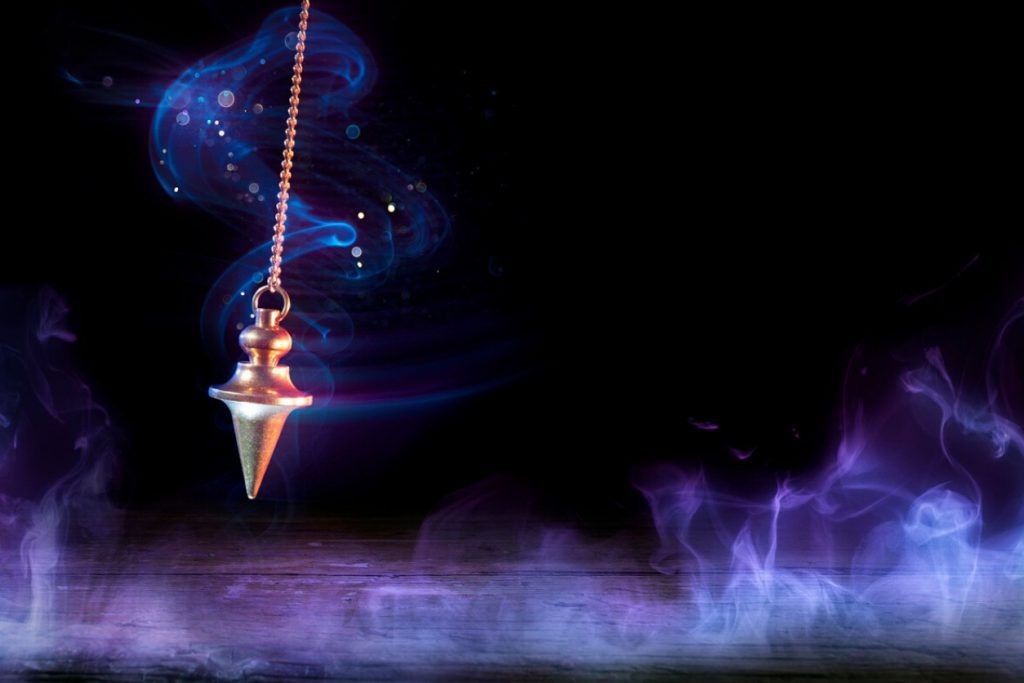 Myth #1 About Hypnosis: Hypnosis, Magic…? Hypnosis is a natural state that is actually experienced by each person in different forms throughout each and every day. There is no magic!No magical supernatural flame, spellbinding swinging watch, or proverbial instant snap of the fingers that you often see in films! Hypnosis is a natural state that […] 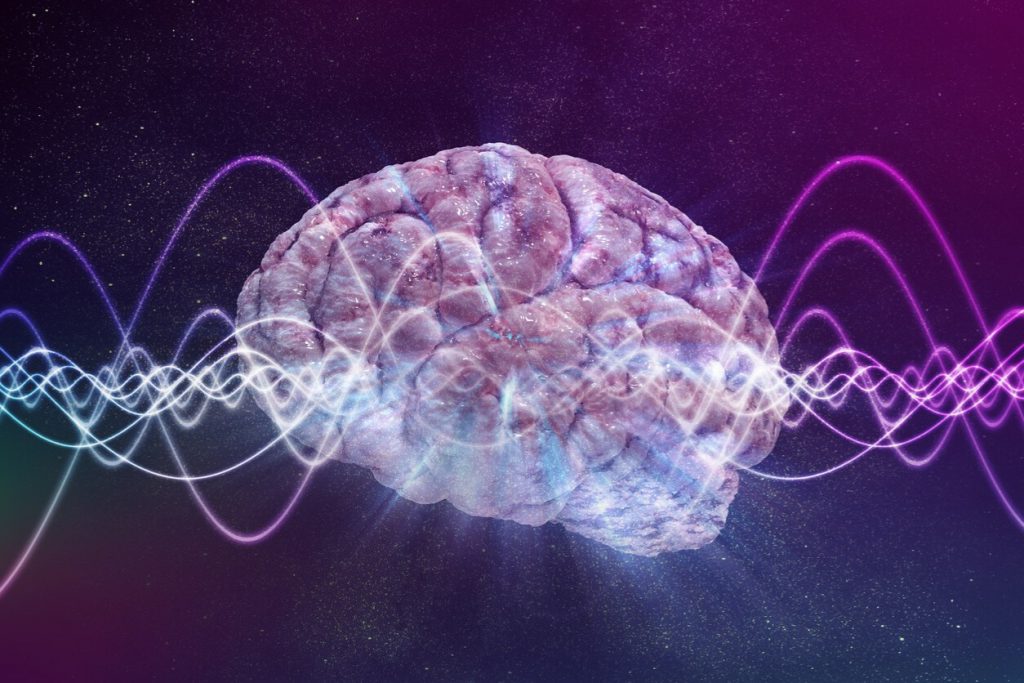 Get in Touch with us!

Meera’s book is available to purchase at over 50 000 stores Worldwide including Amazon.ca, Amazon.com, chapters.indigo.ca, FriesenPress bookstore and BarnesandNoble.com.

Or if you would like a personal signed copy for the same price of a regular copy click the “Contact Us” tab and in the Comment section write, “Signed Copy Please”  And Meera will email you the e money transfer instructions to get your limited time only signed copy.

We use cookies on our website to give you the most relevant experience by remembering your preferences and repeat visits. By clicking “ACCEPT ALL”, you consent to the use of ALL the cookies. However, you may visit "Cookie Settings" to provide a controlled consent.
Cookie SettingsREJECT ALLACCEPT ALL
Manage consent

This website uses cookies to improve your experience while you navigate through the website. Out of these, the cookies that are categorized as necessary are stored on your browser as they are essential for the working of basic functionalities of the website. We also use third-party cookies that help us analyze and understand how you use this website. These cookies will be stored in your browser only with your consent. You also have the option to opt-out of these cookies. But opting out of some of these cookies may affect your browsing experience.
Necessary Always Enabled
Necessary cookies are absolutely essential for the website to function properly. These cookies ensure basic functionalities and security features of the website, anonymously.
Functional
Functional cookies help to perform certain functionalities like sharing the content of the website on social media platforms, collect feedbacks, and other third-party features.
Performance
Performance cookies are used to understand and analyze the key performance indexes of the website which helps in delivering a better user experience for the visitors.
Analytics
Analytical cookies are used to understand how visitors interact with the website. These cookies help provide information on metrics the number of visitors, bounce rate, traffic source, etc.
Advertisement
Advertisement cookies are used to provide visitors with relevant ads and marketing campaigns. These cookies track visitors across websites and collect information to provide customized ads.
Others
Other uncategorized cookies are those that are being analyzed and have not been classified into a category as yet.
SAVE & ACCEPT